Skip to main content
To provide you with the best experience, Hotel Abest Osu Kannon Ekimae Hane no Yu uses its own and third-party cookies on its website for technical, analytical and marketing purposes. By continuing to browse our site, you are agreeing to our use of cookies. Please consult our Cookie Notice for more information.

Nearby Attractions within Walking Distance

Being one of Nagoya's oldest Buddhist temple, Osu Kannon is a popular landmark in central Nagoya. It was originally built in the neighboring Gifu Prefecture but due to the temple being severely damaged after a big flood, the the temple was moved and reconstructed at its current site by Tokugawa Ieyasu, the first shogun of the Tokugawa shogunate at the time, in 1612.

The main object of worship at the temple is a wooden statue of Kannon, the goddess of mercy. Underneath Osu Kannon's main hall is the Shinpukuji Library which contains over 15,000 classic Japanese and Chinese texts. Among these texts are several national treasures and important cultural properties. 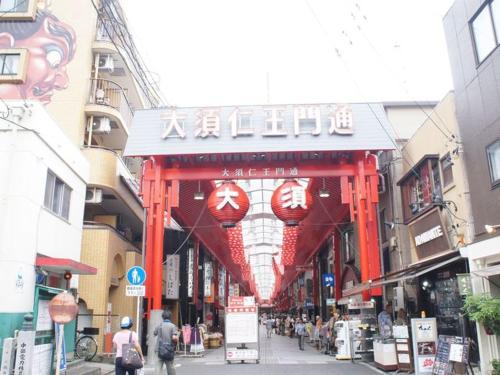 Just beside the temple you will find Osu Shopping Arcade (大須商店街, Ōsu Shotengai), a vibrant old-style arcade with over 400 shops divided to several modestly sized market that sells a wide range of products - from souvenirs and antiques to clothes and electronic goods. Because they have many specialized stores for electronics, cosplay, anime, J-pop and idol goods, this spot is often compared to the similar arcade Akihabara in Tokyo. 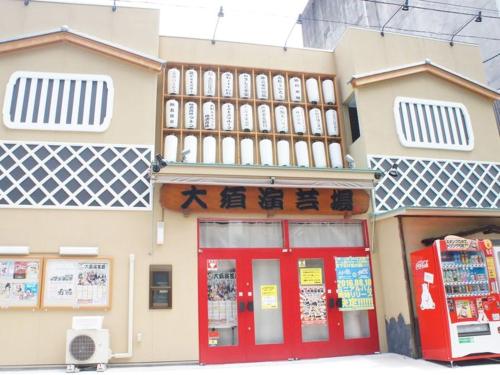 Osu Engeijo Theatre is a performance hall for Japanese vaudeville. It had its renewal open in September 2015. The theatre is loved by local Nagoya people and visitors who enjoy the traditional Osu performance that has been continued in their history. 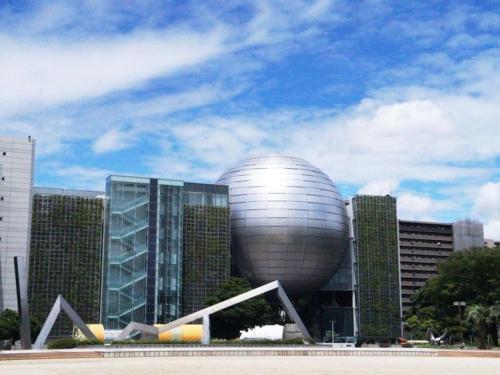 Working with the theme of "watch, touch, and experience", visitors can touch and feel all the exhibited materials in this museum. Its entertaining demonstrations show is also carried out on a daily basis.
The Planetarium, being its main attraction, renews its theme every month and every show is explained in detail using the latest video equipment, including interesting myths related to stars. 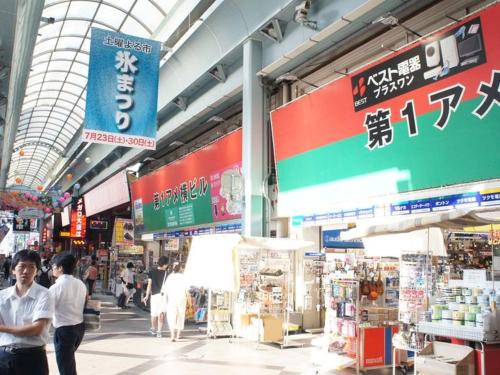 Click NEXT to check out our favourite gourmét restaurants near our hotel!